The Ford government has taken Bill 66 into 3rd reading in the legislature as a reward to non-union contractor lobbyists who have been trying for years to undermine union standards in greater Toronto. 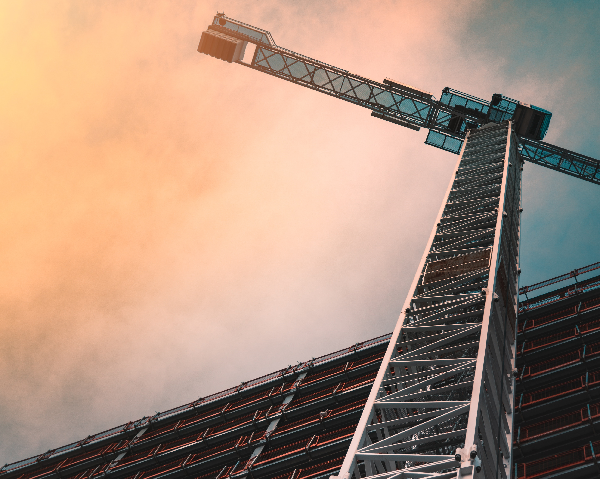 The bill threatens to wipe out collective agreements for a number of construction trades with the City of Toronto, the Toronto District School Board, the University of Toronto, and more. Also added in the amendments are Toronto Community Housing and any other municipal corporation or social services board.

The new amendments introduce a “negative billing” feature that deletes all construction collective agreements with public sector institutions unless the employer requests to keep the agreement. There is only a three month window for that request to be made after the Bill receives Royal Assent. If the employer does not bring an application by the summer, the bargaining rights are gone. This is a serious violation of basic labour rights – the right of workers, not employers, to determine union representation. The Supreme Court has upheld that right in a number of Charter cases in recent years.

For three decades the anti-union Merit Contractors group, originally imported from the United States to help break unions in western Canada, has been obsessed with weakening the ability of workers to have collective representation in the construction industry. They have been a major donor to Ontario Conservative Party, and gave $50,000 to Ontario Proud for political advertising which helped propel the Conservatives to victory last June. With Bill 66, they are cementing their political influence at Queen’s Park.

Construction unions in Toronto have over a century of proud history, raising standards and ensuring the safety of those who do some of the most dangerous work in our society. They play a vital role in apprenticeship and training, helping to forge the most productive construction workforce in North America. The fatality and injury rate in greater Toronto is significantly lower than non-union dominated jurisdictions in western Canada.

The Ford government should delete Schedule 9 of Bill 66 in its entirety.