Is there new money for Ford's new transit scheme?

On April 10th Premier Ford announced a scheme for new subways in Toronto that scraps all existing plans for the relief line and reorders transit priorities for the Greater Toronto Area.  But without a detailed plan for what will be done and how it will be paid for, Ontarians are left wondering when any transit will actually get built. This is the first time a Premier has ever floated a transit plan with the province paying for less than half the total cost of an asset the province will control. 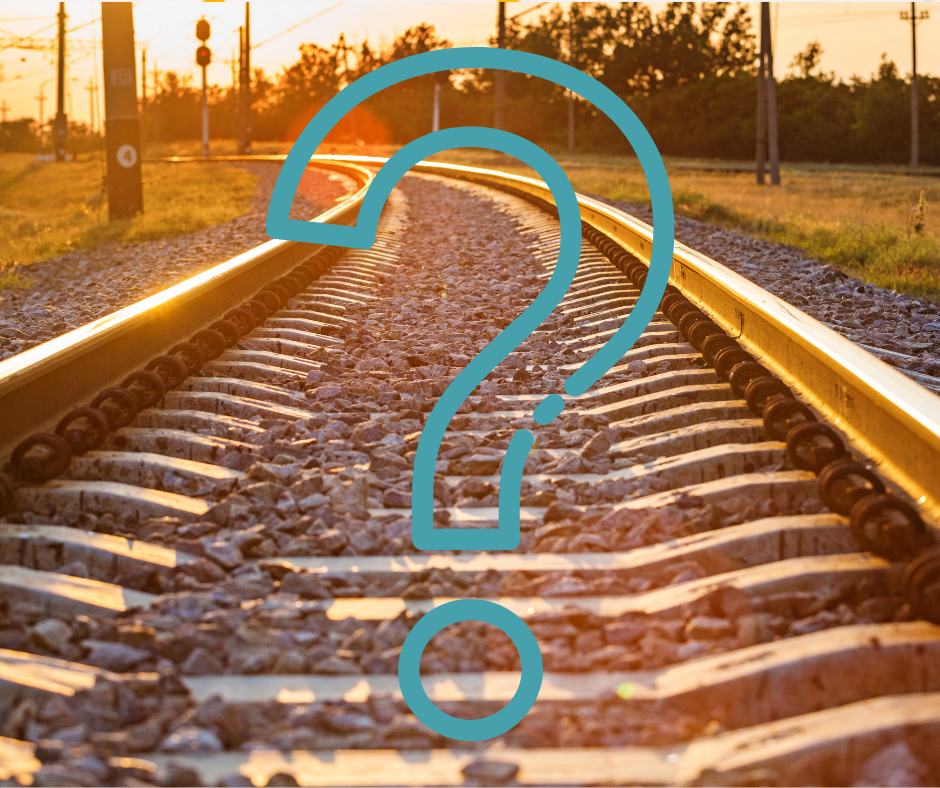 The next day the provincial budget slashed a billion dollars promised to Toronto for operating costs over the next decade. This will continue the crisis of the TTC having the lowest level of operating support of any major city in North America.

The Conservatives’ new plan imagines a line from the Science Centre to Ontario Place, and prioritizes subway lines to Etobicoke and Richmond Hill while ignoring service to east Scarborough.  Much needed transit expansions that have been in the works for years and were gearing up for construction, like the original priority Relief Line, are back at square one.

“People in Toronto and the GTA desperately need more transit infrastructure to keep them moving – but there are lots of impressive maps gathering dust that were either unrealistic or discarded by Conservative politicians,” said John Cartwright, President of the Toronto & York Region Labour Council on Thursday.  “Now the Conservatives are screaming about a $13.5 billion deficit but somehow claim they can find nearly $30 billion that doesn’t cost a cent. Is there any real money to back up this plan?”

Wednesday’s announcement, which took place without any consultation or briefing of Toronto’s Mayor or City Council, raises more questions than answers. Only one detail was made clear: privatization and P3 models will feature prominently in the Conservatives’ vision for transit expansion.

“With the massive scope of this proposal, it will be impossible for the provincial government to also take over Toronto’s subway system without creating massive chaos,” said Cartwright.  “The whole point of public transit is to serve everyday working people.  Instead, the Conservatives are causing more delays and setting up this vital service for more privatization.  That’s a recipe for higher fares and worse service for ‘the people.’”