Want to stay up to date? Sign Up Here! 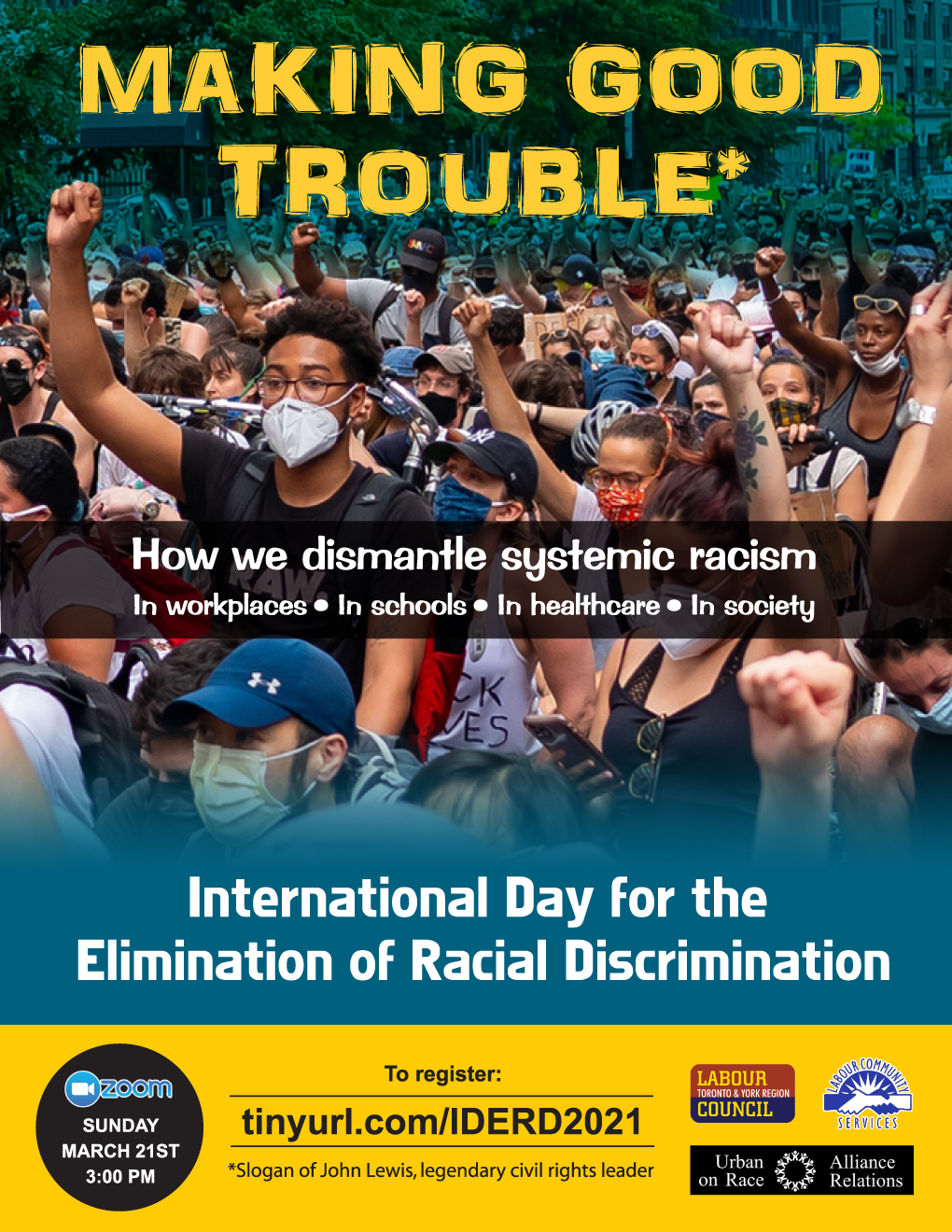 The event workshops will drill down to examine what it will take to dismantle systemic racism in workplaces, schools, healthcare and society at large.

On Monday, April 12 2021, the Toronto & York Region Labour Council will be launching our brand new campaign, Labour 150, in commemoration of our 150th year anniversary. The campaign launch will feature the debut or our brand new Labour 150 website, a special live online gala, contests and much, much more. Running for a full twelve months, this celebration will capture how as a Labour Council, "Together We Did, Together We Can, Together We Will". Join us on Monday April 12th for a celebration of our history, our victories and our path forward. 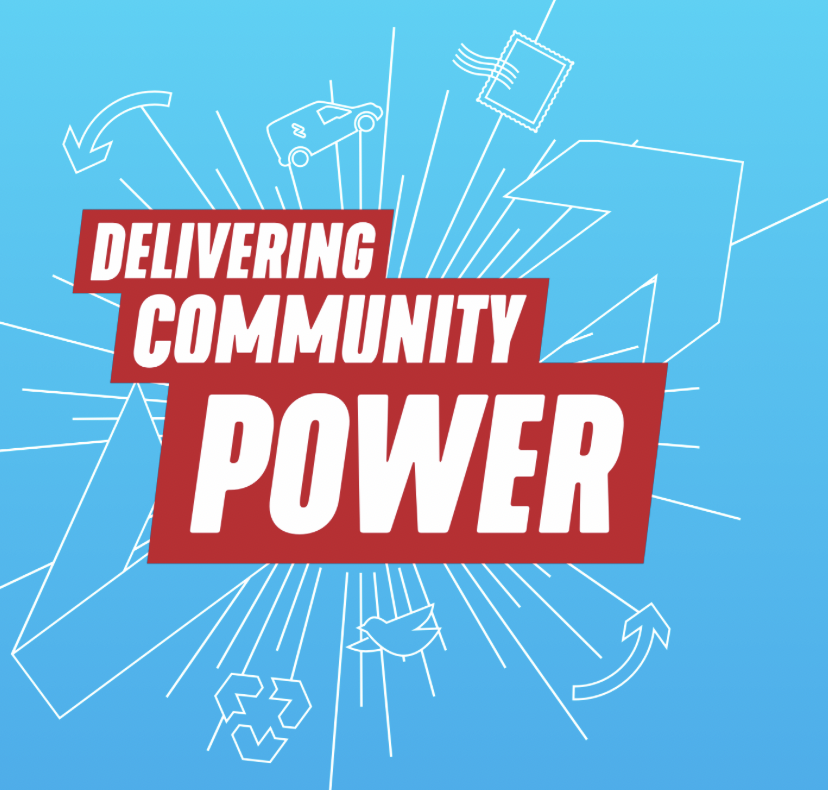 Jan Simpson, President of the Canadian Union of Postal Workers, spoke to Labour Council Delegates this month about the union’s renewed campaign to transition Canada Post to a green future. COVID-19 has made the situation clear: People are not supported or protected sufficiently to face a global crisis. Canada Post is our country’s largest logistics and delivery network – the Federal government can harness this power by building expanded and more inclusive public services.

Find out more at www.deliveringcommunitypower.ca

A lot has changed since the Council of Canadians first launched this petition. We’ve seen some positive new developments in the fight against the COVID-19 pandemic, including multiple vaccines. The government has agreed that national standards for long-term care are necessary.

Unfortunately, not enough has changed when it comes to the treatment of seniors in long-term care. Of the staggering 21,674 deaths due to COVID in Canada, 72 per cent were in long-term care, according to data provided by freelance journalist Nora Loreto. In B.C. and in Ontario, data shows that the outbreaks have been worse in for-profit homes. 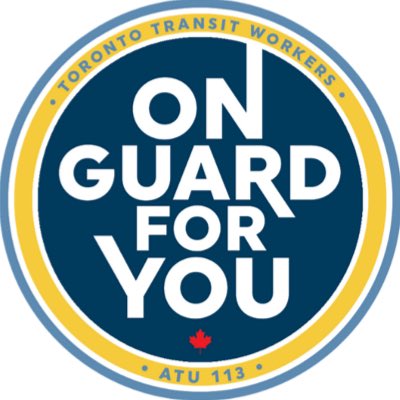 ON GUARD FOR YOU: STOP THE TTC FROM ELIMINATING THE SUBWAY GUARD!

Without consulting its riders, the TTC is planning to eliminate a key position that has helped make Toronto’s subway system one of the safest in the world. The TTC’s plan to eliminate the Subway Guards is known as One Person Train Operation (OPTO), and it means exactly what it says: Subway Guards will be removed from the train and all their safety responsibilities will be assigned to the Drivers. This means one person, working alone, will be responsible for safely driving a six-car train that often carries more than a thousand passengers. Few subway users know this is happening. The TTC hasn’t bothered consulting the ones who will be most affected: the riders.

Eliminating the Guard poses a direct risk to rider safety. In return, what are the benefits to riders? The TTC has never clearly explained what these benefits would be.

The TTC is owned by the people of Toronto. You deserve a say!

"In Canada, compulsory voice is rarer but not unheard of, said Stanford. For example, workplaces above a certain size are required to have joint health and safety committees, he said, a structure that could be replicated to address other issues, including adaptation of technology or racial equity.

Stanford also recommends union-based voice mechanisms much like the decree system in Quebec, which creates a collective agreement for a sector instead of a single workplace. This is good for workplaces that are difficult to unionize, he said.

Many workers fear retribution if they speak up, said Stanford. Many are precariously employed or work multiple part-time jobs, or rely on gig work through companies including Uber or Fiverr.

“We live in a world where people fear for their jobs all the time,” he said, and that insecurity has a “chilling effect on workers’ voice.”"

Paid sick leaves save lives. The evidence for this is so clear during the pandemic, resulting in consensus among unlikely allies including public health experts and advocates, mayors, progressive business groups and the labour movement. All workers should be able to take paid time to be tested, isolate while they await test results, or quarantine if diagnosed with COVID-19."

"The call to rename Vaughan Secondary School, named after an 18th century slave holder, is due to the tireless organizing efforts of local Black leaders, residents, students and allies. It is not merely the renaming of a new school - it is an act of healing for those who face systemic racism. We were pleased that the Board of Trustees voted to change the name of the school and set a process for public consultation involving students and community members voting based on a selected group of potential names. Voting results indicated overwhelming support (more than 42%) for renaming the school after Hodan Nalayeh, a Canadian-Somali journalist with a legacy of social activism who was tragically killed in a terrorist attack in 2019. The student and community voices were clear - the school should be named after an icon who used her voice in an unwavering pursuit of social justice, who reflected the student body, and who had community ties to Vaughan."

Read The Full Letter From TYRLC