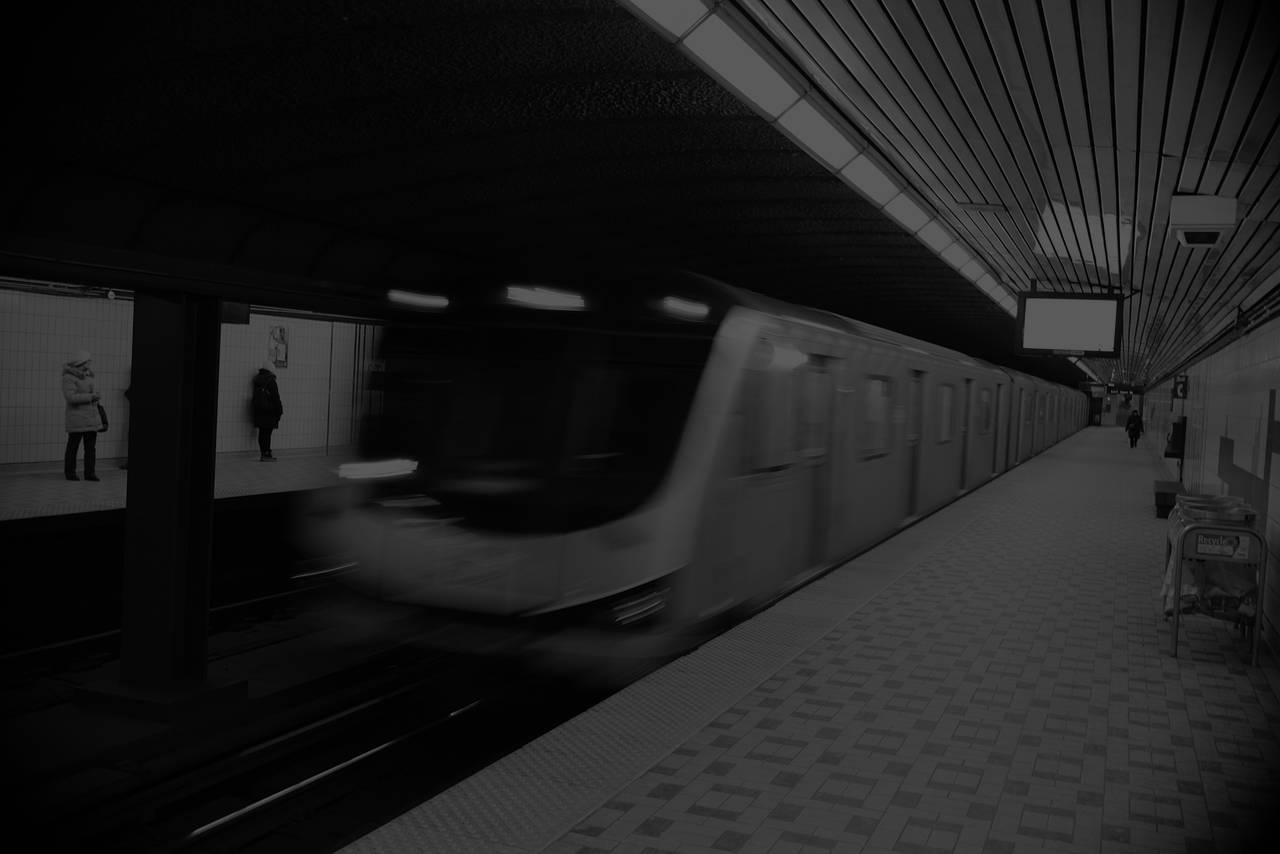 Organized by our friends at TTCriders.ca

The province’s plan to steal our subway is not a done deal! Join transit riders at subway stops across Toronto on February 22nd to send a message to Premier Ford: Don’t Steal #OURsubway!

Breaking apart the TTC and handing over the subway to developers and the private sector will mean higher fares and less accountability. If the province is serious about fixing overcrowding, delays, and unaffordable fares – and it should be – proper funding for the TTC is the answer. Learn more.