Labour Community Services is embarking on an initiative to raise consciousness around how we talk about new Canadians, and especially refugees - and ultimately, how we understand them as our friends, colleagues, and neighbours.

We are in an era of mass human migration around the planet.  Refugees are forced migrants who have left their homeland under duress.  War, political instability, economic pressures, and climate change are some of the reasons why people are forced to relocate.  International law recognizes the right of any person to claim refugee status upon arrival in a new country and, if determined to be a refugee under the 1951 Refugee Convention, shall not be returned to a country where they face threats to their life or freedom. 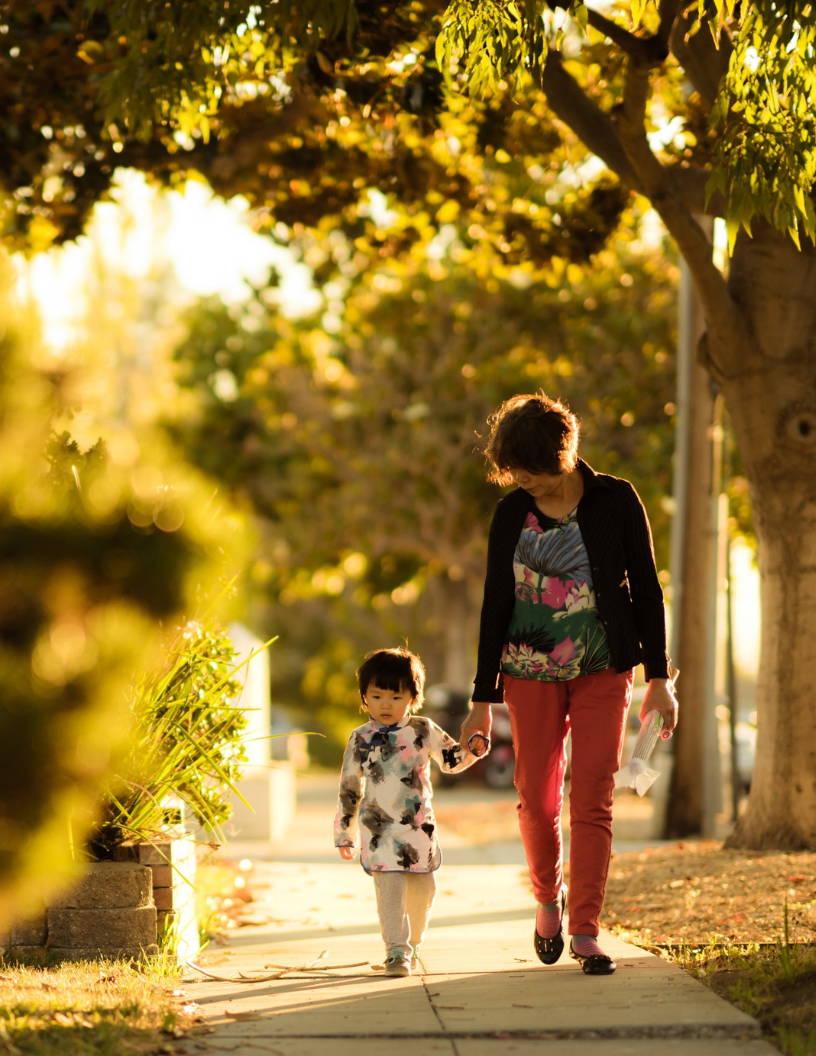 While international law is relatively clear on the human rights of migrants, it is becoming increasingly common to hear a different narrative in the media.  The words "illegals" and "line-jumpers" are being used to paint a picture of anti-social and even undesirable behaviour by would-be immigrants to Western countries.  However, these terms do not capture the complexities and multiple facets of Canada's immigration pathways.  They also serve to dehumanize the individuals who seek to build a new future for themselves and their families in this country.

It is impossible to dissect race from conversations about immigration status.  By far, most of the world's refugee populations reflect people from non-white countries, largely in the global south.  It is no accident that refugees and asylum-seekers have been a target of the far-right.  We have seen this narrative before: create fear and division by blaming the other for society's ills; then, capitalize on that fear to push through policies that benefit the elite.

Fear divides us and makes us weak.  The Refugee Project is about finding our commonalities, and gaining greater understanding about our differences.  When we see each other as neighbours, we are more likely to stand together as a community. 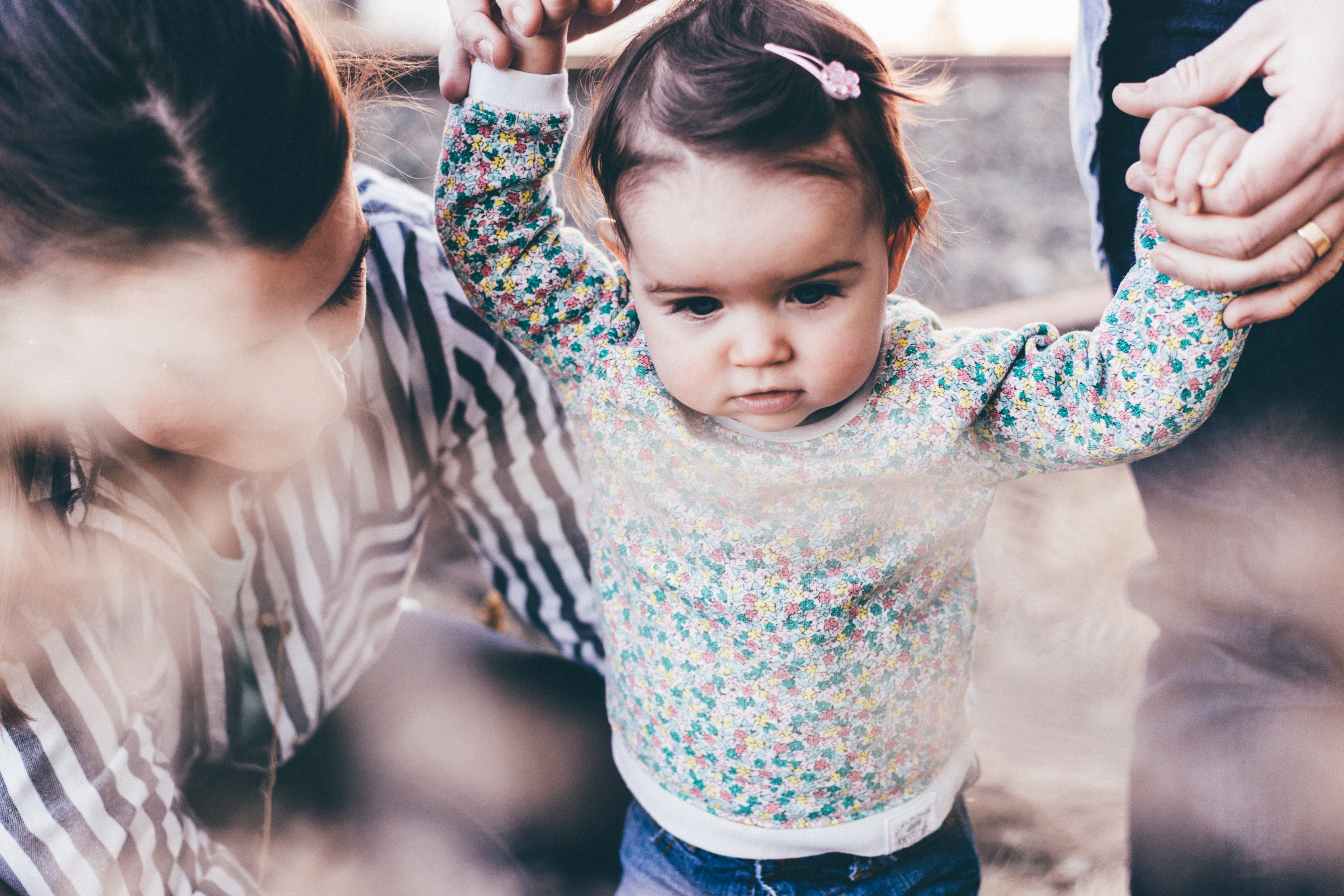 Next Steps for Unions

Reach out to Labour Community Services to find out how you can cultivate the conversation about The Refugees Next Door in your local.  The Refugee Project would like to make a presentation to your organization, and you can (and should!) invite them to do so.  You will learn more about refugees in Canada and the GTA, their impact on our society, and how unions have historically stood up for refugees and other immigrants.