The Critical Situation in Hong Kong

The Toronto & York Region Labour Council is deeply concerned by the critical situation in Hong Kong and the escalation of excessive force and police violence to suppress democratic protests.  There are many Chinese-Canadian union members within our ranks, and we have been troubled by the recent restrictions on labour activism and workers’ rights in China, including detention of labour advocates. The fear of extradition to the mainland to face a flawed legal process is at the core of the civil rights protests in Hong Kong. 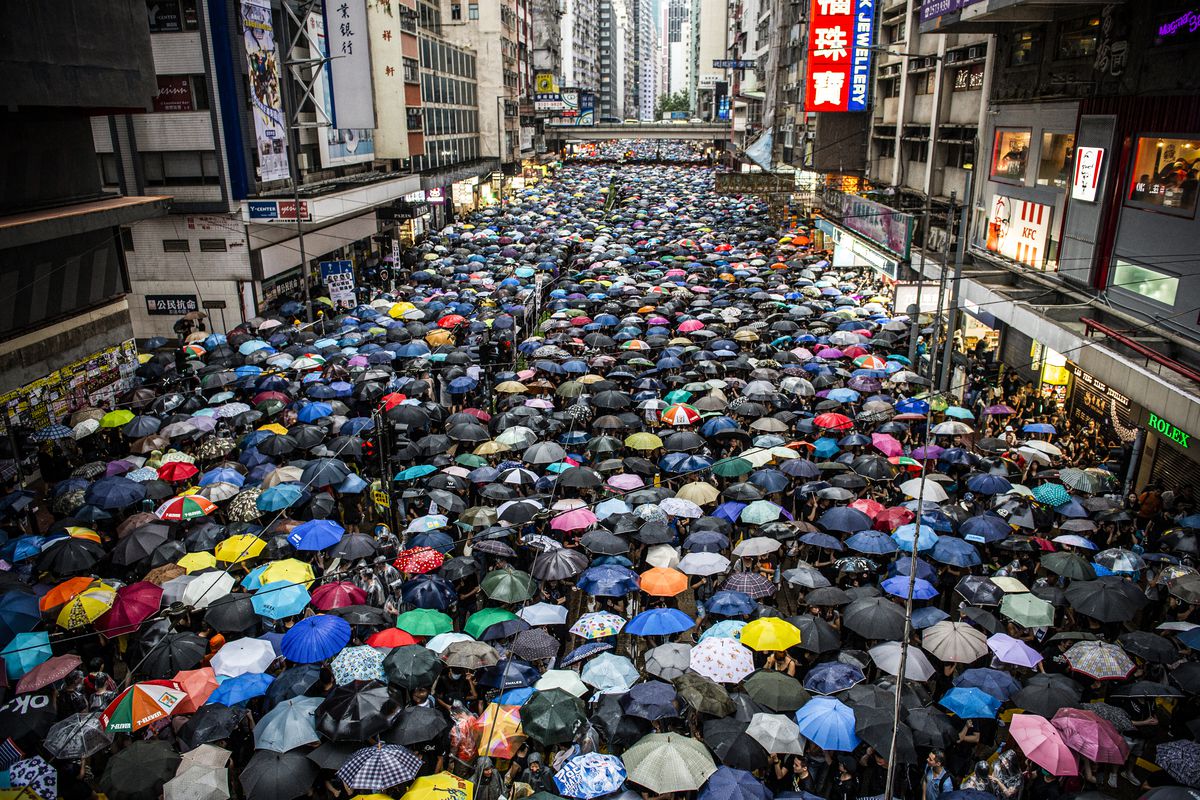 Toronto & York Region Labour Council has a strong longstanding relationship with the Hong Kong Confederation of Trade Unions (HKTCU).  We support their urgent call to condemn police violence and put a stop to human rights violations. The basic principles of freedom of assembly and free speech have been seriously infringed. The freedom of the press has also been seriously compromised. From our own 148 year history, and events as recent as the G20 mass arrests, we know how important it is to stand up for basic rights and principles.

We fully support the people of Hong Kong’s five demands as set out by the HKTCU: permanent withdrawal of the extradition law; release of the arrested protesters without charge; withdrawal by the authorities of their characterisation of the 12 June protests as “riots”; an independent investigation into police violence and abuse of power; and implementation of universal suffrage.

We support the people of Hong Kong in their legitimate demands for respect for the rule of law and for democracy. We condemn the use of violence, repression and threats by those in power, and call for the demands set out by the HKCTU to be met in full and without delay.