Let's Win Pharmacare For All

Canada’s unions have led a long struggle for a national universal pharmacare program that will fundamentally improve the lives of all Canadians. Canada remains the only developed country with a national medicare program that doesn’t provide national coverage for pharmacare. We believe that everyone with a health card should be able to access the prescription medications they need. 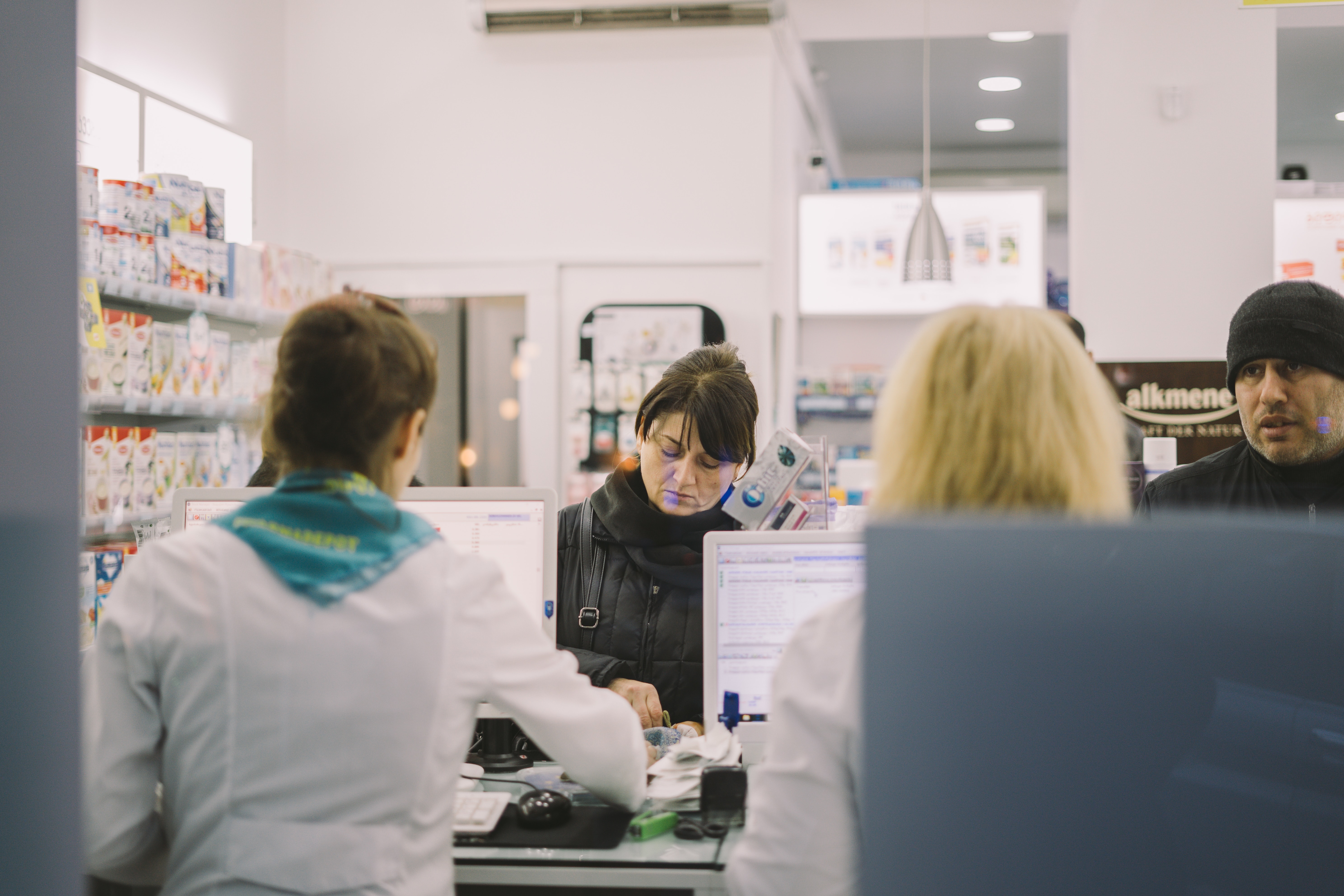 The recommendation of the federal Advisory Council on the Implementation of National Pharmacare is the adoption of a public, universal and single-payer plan for prescription drug coverage across Canada. This is an important win for our movement. It is the result of years of effort, working with allies in a vitally important exercise of “political bargaining”. Now we need to close the deal and secure that vision in legislation.

The Advisory Committee report offers a blueprint for completing the medicare system Canada first adopted in 1966. It concludes that Canada’s current patchwork system of prescription drug coverage is inadequate, unfair and inefficient. This conclusion is supported by public opinion, health economists and medical professionals, but tangible solutions to address the problem have been vigorously opposed by big pharma and the insurance lobby.

The evidence overwhelmingly shows that a public universal pharmacare program will provide equal access and coverage for all Canadians, reduce drug prices, and save employers and taxpayers billions of dollars. At this point, the only real barrier to public universal pharmacare is political will – it’s a political choice. It’s time for our elected officials to do their part and support the unfinished business of medicare.

We know that Big Pharma and the insurance industries will continue to lobby for a patchwork system. They want to preserve their monopolies and maintain their exorbitant profit margins. The Canadian Labour Congress is asking all Canadians to join in demanding that MPs and political parties serve public, not private interests. Heading into a federal election in a few months, we urge all political parties to make a public universal pharmacare program a key commitment in their campaigns.

Canadians are proud of our public universal health care system, which is based on need and not ability to pay. It's time to build on this legacy and take the next bold step of providing public universal coverage of prescription drugs for all.

On July 4, the Labour Council resolved to: