On May 15 the state of Alabama brought into law the Human Life Protection Act, which bans abortion in all cases except where the mother’s health is at risk. This law may be the most restrictive abortion law in the United States, but given that other states including Georgia, Ohio, Mississippi, Kentucky, Iowa, Utah and Arkansas have all passed similar laws, the attack on reproductive rights in America is all too apparent. 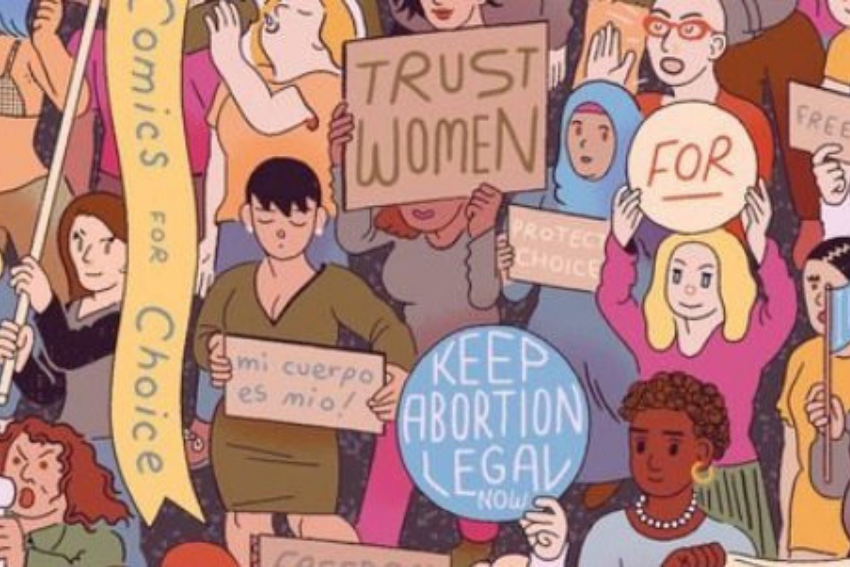 Ultimately the goal of all of these bills is to bring the issue to the Supreme Court in an effort to reverse Roe v. Wade & end access to safe, legal abortion in the United States. While all of this is cause for concern in itself, it would be naive to believe that these efforts stop south of the border. We are beginning to see signs that a similar threat to the right to choose is coming to Canada.

May 9 marked the annual March for Life, which prides itself on being the largest antichoice demonstration of its kind, with events in both Toronto and Ottawa. At the Toronto rally, Niagara West MPP Sam Oosterhoff stated his intention to “fight to make abortion unthinkable in our lifetime.” Though perhaps not as vocal as Oosterhoff, a number of Conservative MPs were seen in attendance at the Ottawa rally displaying their support for the anti-choice movement. In the days that followed both Ontario Premier Doug Ford and Federal Conservative Leader Andrew Scheer publicly stated that they are not in favour of reopening the abortion debate. While these statements may seem reassuring, both Ford and Scheer owe their position to the support of these same social conservatives who organize anti-choice rallies and wish to see women’s rights rolled back. This, combined with the Conservative attacks on marginalized women and workers, makes the sincerity of these statements hard to believe at best.

When governments restrict access to abortions, people are compelled to resort to clandestine, unsafe abortions, particularly those who cannot afford to travel or seek private care.

It has often been said that the best anti-poverty program is a union, and whether it is maternity leave or pay equity, the union movement has a long and proud history of achieving major gains towards gender justice for working people. However, true freedom for working women is impossible without the power to make decisions over their own body that only full reproductive justice can provide. This includes access to free, safe and legal abortion; freedom from forced sterilization; and support to raise the children we choose to have, free from state seizure and interference.

On June 6, the Labour Council resolved to: