The Election That Never Should Have Happened

Monday's federal election was an unnecessary and damaging interruption to the business of governing this country through the pandemic. 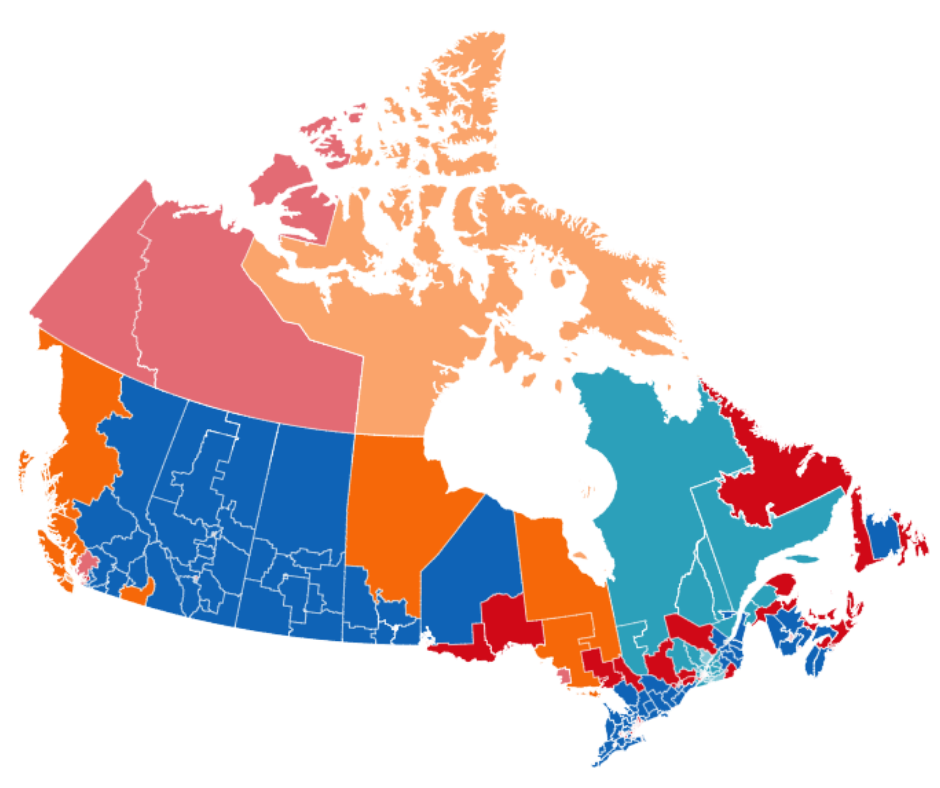 The results showed that Canadians are not satisfied with the Trudeau government’s handling of our pandemic recovery, and want to see a progressive party holding the Liberals to account. While we would have liked to see more gains for those who represent working people, the facts of low voter turnout, chaos at the polls, and voter concerns about health and safety add up to an election that was unfair and inequitable – especially for lower income voters.

With no party holding a majority of seats, Trudeau may retain his position as Prime Minister, but he is under pressure from the public to get to work on the issues that Canadians care about: national pharmacare and child care, fixing long-term care, housing affordability, Indigenous reconciliation, climate change challenges, and more.

The Conservatives were blocked in Toronto and much of the GTA, thanks in part to labour and community fightback against the Ford government and against racist policies and practices. As we have seen over the past two years, a minority government forces cooperation between parties to pass legislation and to keep parliament functioning. We in the labour movement have a significant opportunity and responsibility to continue pushing for antiracist and socially progressive change, centred on working people and communities.  Candidates representing working people have shaken and cracked the Liberals’ grip on Toronto. Thank you to everyone who came out for a labour canvass in any local riding. Thanks most of all to the brave, truly progressive candidates in all ridings. We thank you for your service.

NEXT: Read about the issues Labour Council advocated for this election »