The Ford Conservatives have shown their true nature in the first few months in power. Rolling back workers’ rights, interfering in elections, cancelling programs and attacking union agreements, the Conservatives have been working on behalf of the wealthiest 1% every day at Queen’s Park. 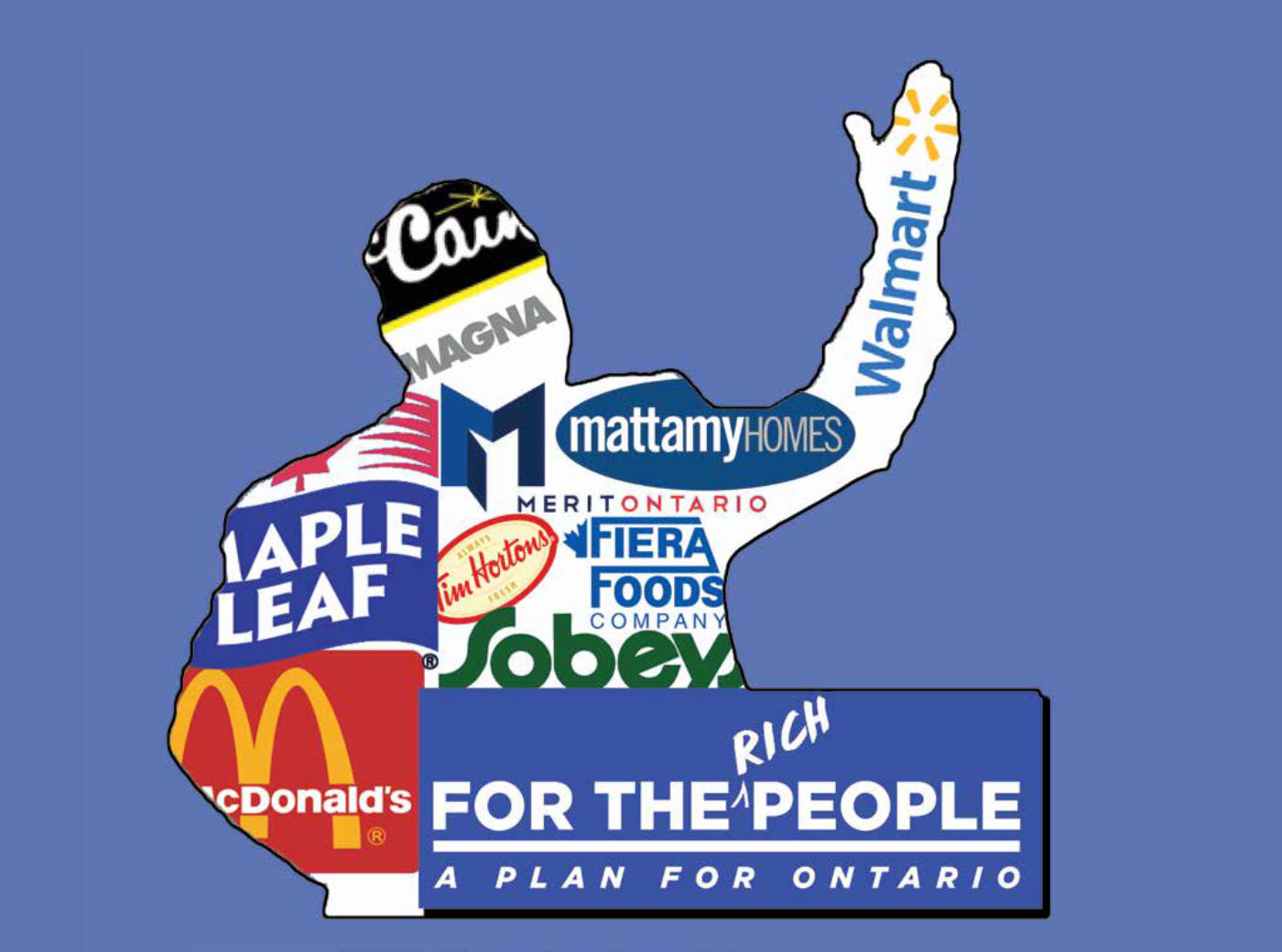 We’ve seen this movie before. From 1995 to 2003 Ontario suffered immense setbacks under the Mike Harris Conservatives. While individual unions and community groups have been organizing to oppose the Ford agenda, it is time to come together as a powerful united movement working for justice.

The Stewards Assembly on March 25, 2019 had over 850 leaders and activists in attendance, demonstrating that there is a big appetite to get organized and build solidarity.  Participants heard stories of adversity and fight back, learned about policies of the Conservative government and how they are impacted, and deepened their community networks by getting to know diverse union members in their own riding.

The first anniversary of the Ford government is just around the corner.  Labour will be marking the date in a big way to draw attention to the harmful policies of this administration.  On May 2, the Toronto & York Region Labour Council passed a statement on "Lessons of Year One - Organize, Educate, Resist!"  Labour Council resolves to

Join us during the week of June 3-8!  Check back here and our Events Page  for details.

Read Statement on Lessons from Year One »