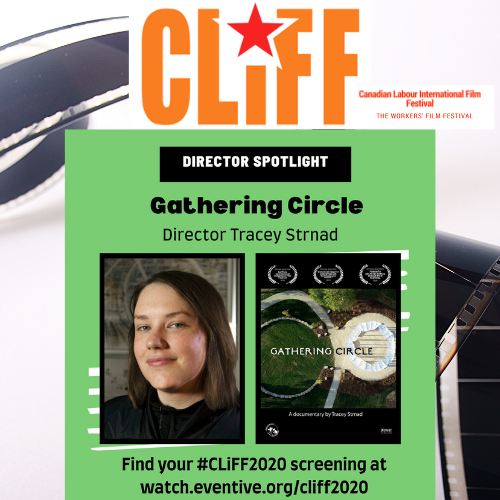 Canada's national labour film festival celebrates the stories of workers and the conditions under which they live, work, fight, and succeed in their daily lives! Now in it’s 12th year, CLIFF has gone virtual and features a range of on-demand screenings and special events including watch parties, Q&As with filmmakers and more. In a world of increasing polarization and a plethora of content, CLIFF believes it is more important than ever that working people be able to tell their own stories in their own words and with their own images. Their mission is not just to showcase the stories of workers, but to encourage film-making by partnering with other organisations friendly to the cause.

Highlights this year include:

Company Town… a film about the Oshawa GM Plant

Aguan-Sun Behind the Horizon… about a rickshaw-puller, who breaks traditional gender roles while supporting her two children.