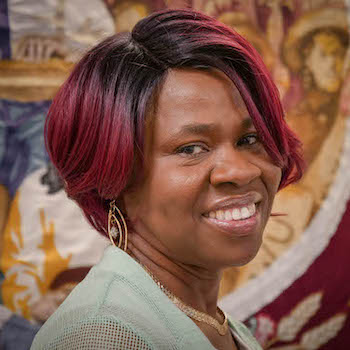 Andria Babbington is the President of the Toronto & York Regional Labour Council, representing over 220,000 union members in Canada’s largest urban centre. An immigrant to Canada in her youth, Andria joined the labour movement when she began working in the hotel sector in downtown Toronto, where she became chief steward in her hotel at the age of 19, one of the youngest in her union’s history. Working as a union organizer for many years, Andria played a pivotal role in campaigns like 2006’s Hotel Workers Rising, which raised the living standard across North America for thousands of hospitality workers.

Andria has been on the Labour Council executive board since 2004, serving for eight years as Vice President. The first woman of colour to sit as President, Andria is committed to fighting for a just economic recovery from the COVID-19 pandemic and beyond; equality and justice for all workers; growing the labour movement by increasing union density; and fighting for climate justice to ensure a future for our children. 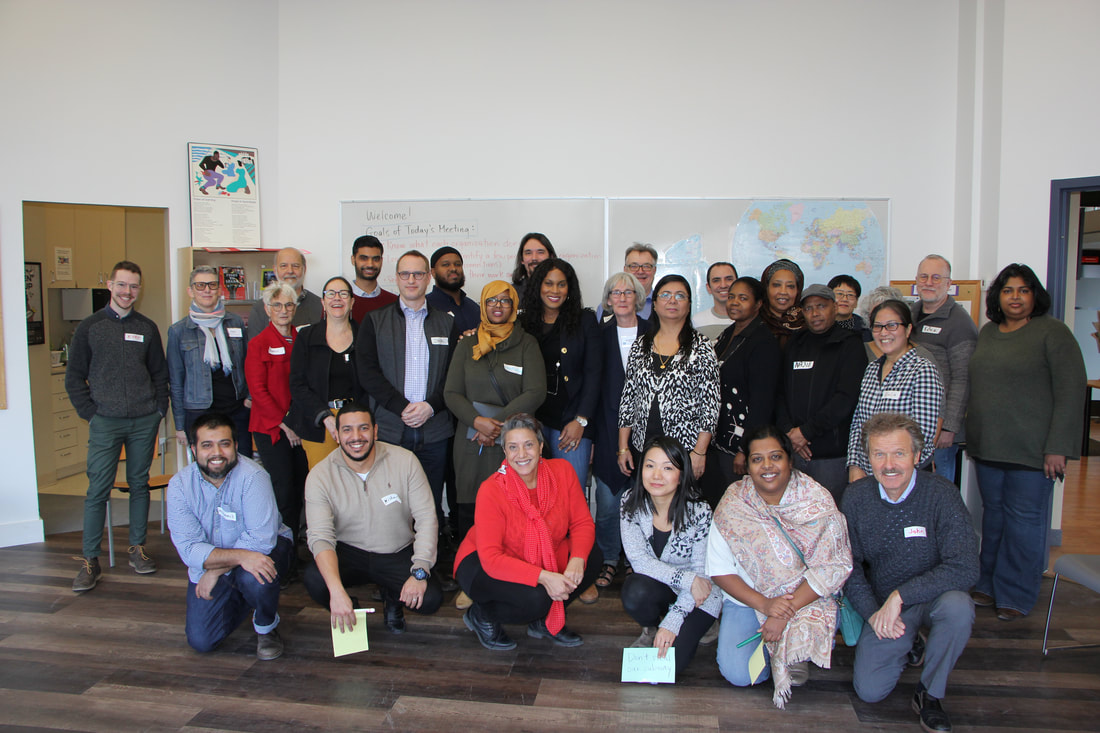 For more information please don't hesitate to contact us: