On Day of Mourning, Labour Reaffirms Commitment to Workplace Health and Safety

Today, workers from across Toronto and York Region gathered to remember friends and loved ones who have passed due to workplace injuries and illness. 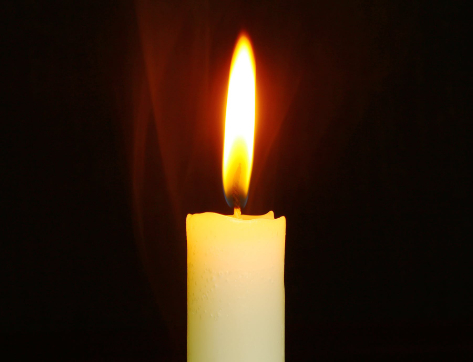 “On this day, we take time to mourn for the victims of workplace tragedies and renew our fight for the living,” said John Cartwright, President of the Toronto & York Region Labour Council.  “Today we heard from brothers and sisters whose lives have been irrevocably altered because their work was unsafe.  Many of these injuries, illnesses, and deaths are preventable.  Employers who put profits over people must be held accountable under the law.  Government needs to join that fight, not make it harder.”

The Labour Council thanks union members, community organizations, local elected officials, and the public for taking time to attend the ceremonies.

The Day of Mourning has been recognized on April 28 (or the closest business day) by unions since 1983 and nationally observed since 1991.