We Can Be the Balance of Power

The results of Monday’s federal election showed that Canadians are not satisfied with status quo governance: with no party holding a majority of seats, Trudeau may retain his position as Prime Minister, but the political landscape will look vastly different. 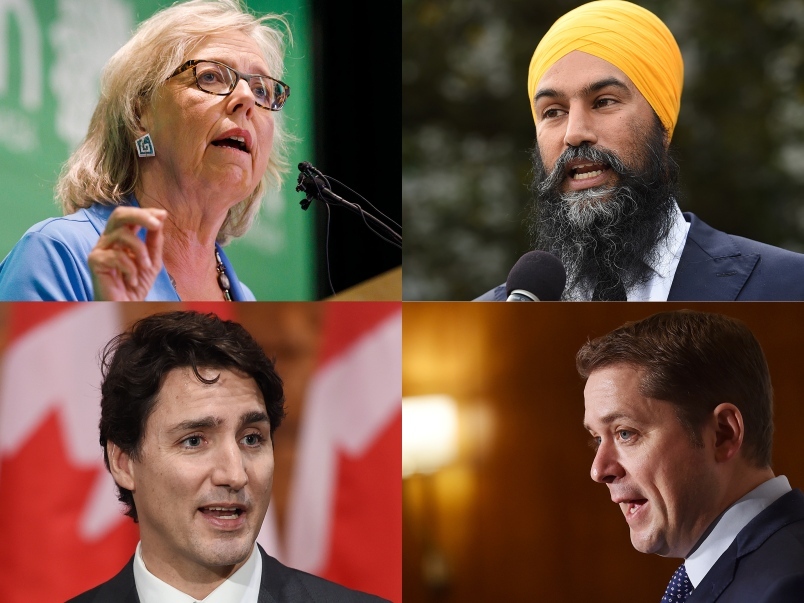 The Tories were blocked in Toronto and much of the GTA, in no small part due to the fightback against Ford’s cuts. It’s disappointing that great NDP candidates in the GTA were unsuccessful, but we thank them for running for public office.

In a minority government, parties must work together to pass legislation and to keep parliament functioning. But it is also an important opportunity for labour and civil society to help shape the legislative agenda on crucial items such as national pharmacare and climate action. Minority governments have a tendency to be short, but they can also produce real change. This is how Canada won universal healthcare in the 1960s, and how Ontario gained worker health and safety regulations in the 1980s.

Labour Council President John Cartwright explains how working people can organize to be “The Balance of Power” in his most recent Council of Canadians blog. Read John's blog here.