Breaking apart the TTC and handing over the subway to developers and the private sector will mean higher fares and less accountability. To fix our overcrowded transit system and make it more affordable, the Ontario government should provide a dedicated operating subsidy to the TTC, not break it apart. 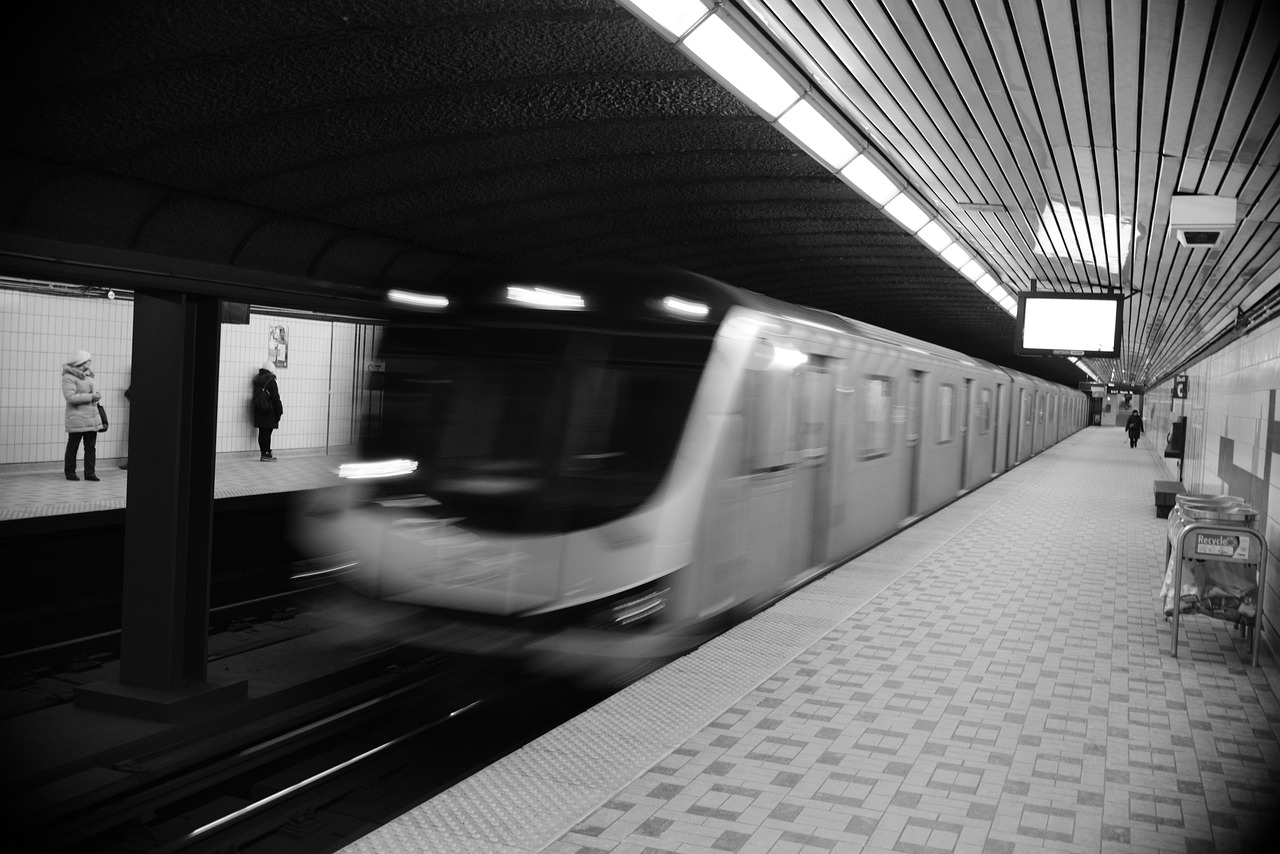 “Uploading” the subway will delay the new transit lines we need – there is no cost-free money the province can conjure out of thin air, but an immense number of legal and technical hurdles in the way.

The TTC belongs to the people of Toronto. We’ve paid for the TTC at the fare box and through our property taxes. The TTC has owned, operated, and maintained Toronto’s public transit system since 1921. It moves a million and a half people every day – over 80% of all GTA commuters. And yet it has the lowest level of financial support from senior levels of government of any transit system in North America. If the province is serious about fixing overcrowding, delays, and unaffordable fares – and it should be – proper funding for the TTC is the answer.Send a message to the Premier and your MPP – don’t steal the subway, fund it! 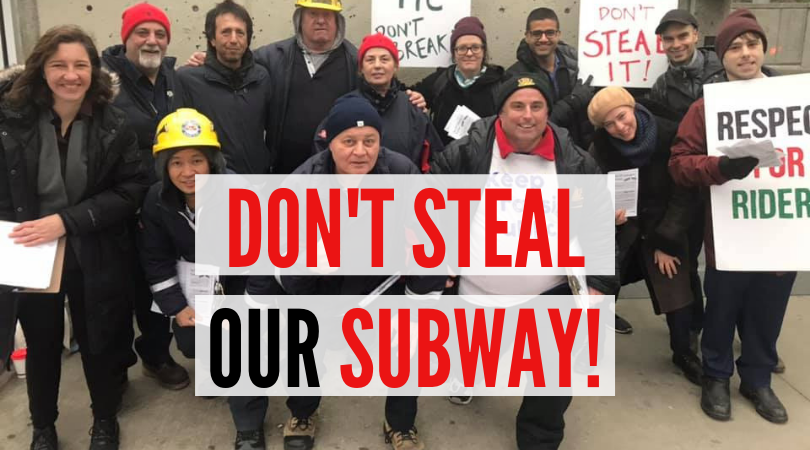